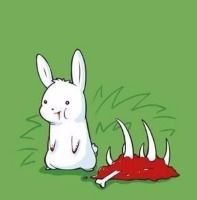 I love the lighting on that car. The three bar running lights are so aggressive.

I feel the same way one of my favorite things about the new S550. And thanks BTW!

Top Ford Mustang from the community

See whose at the top of the Wheelwell Mustang Leaderboard