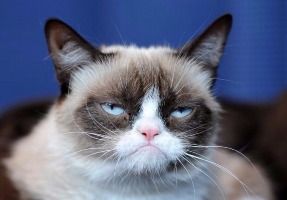 yea - I swung by last Oct when I was in PHX and asked about that. He said they had been doing some mods (I assumed that meant they were looking into diversifying) and he remarked that the car is very complicated (which I assumed as things were not going as enjoyably as one would have liked). Those were just my assumptions no idea if that's accurate. I really liked this NSX-R conversion they were doing where they welded a solid top to an NSX-T. That is commitment. I inquired about doing that and they were not enthusiastic about doing it again. There was a '95 that I was thinking about buying and doing a build on but I would prefer a hard top for that.

It's great that you are close to Science of Speed. Great shop for NSX and S2000 lovers.

Oh yeah they are super nice guys. Been privileged enough to talk to just about everyone there at least once. The garage seems to also have an Audi R8 there pretty much most of the time.

Top Acura NSX from the community

See whose at the top of the Wheelwell NSX Leaderboard