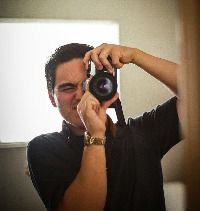 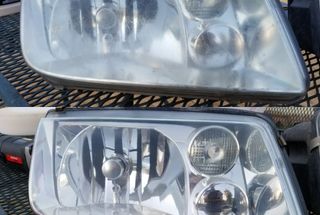 Picked up some used hella headlights at the wrecking yard a while back, the ones one my car were re

Those look awesome! I have some work to do on mine at the moment, just got some blacked out jetta headlights. Any tips on getting rid of foggy plastic?

I use a wet sanding step down process, 400grit, 800grit, and 1000grit. Then I polish them out with a rotary polisher, first a cutting polish, then a finishing polish. After all of that you should clear them with an automotive uv rated clear coat (or at the very least wax them, which will require more upkeep from you in the future) for protection from yellowing.

Oh cool. That's super helpful, thank you! And for my current headlights I opened them up and painted the internals, minus the major reflective parts. Then I put glass headlights on instead, but the Jetta headlights I'm using for the front end conversion are foggy plastic. Internals are blacked out on those too.

Yeah, a good sanding and polish would be a good method to try until you get some glass lenses (if that is what you plan on doing later down the line). 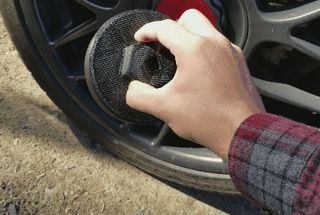 The engineer in me takes his hat off to you, sir

I'm no engineer, but I know enough to get me by!

Dude that's dope. That is the perfect usage of a 3d printer. Find a problem, create a solution, then market it to others. Well done. However it's super annoying that you even had to create the thing in the first place.

I agree, though, I did save a buck making one for myself. BBS wants $40-$50 for theirs, and in theory mine shouldn't fail in the same ways theirs do. 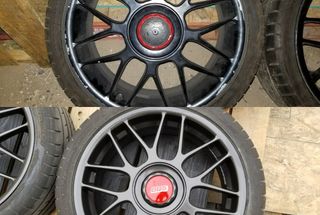 Picked up some BBS RC wheels for the car! my old Klutch wheels that came with it were leaking at th

Top Volkswagen Jetta from the community

See whose at the top of the Wheelwell Jetta Leaderboard