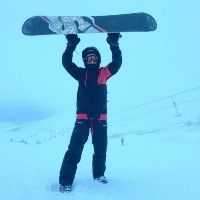 Very nice! I just got my C5 and I'm 26. Never thought I would own a Corvette, now that I have one a see why everyone loves them so much!

Got some of them added in now fella!

Top Chevrolet Corvette from the community

See whose at the top of the Wheelwell Corvette Leaderboard