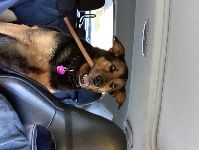 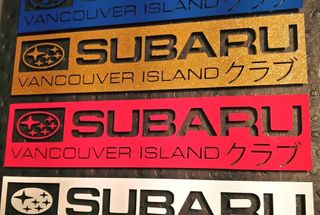 Well, I haven't bothered updating the main page, its a piece of history in my adolescence of owning

Well, a very Subaru thing happened to me. My oil pick up tube cracked and I spun a bearing. Knock K

#ohcrap Blown motor! >:( Much sadness. Going for an IAG stage 1 block and internals and machining m

Hey there! Future plans include putting Gold OZ Ultralaggera wheels on (next week!) and I'll be going turbo back Cobb downpipe and probably Cobb exhaust or maybe an Invidia Q300 or R400 before the end of the month. Not really sure on that exhaust note yet. Cobb would be a little bit quieter for the neighbors and farm animals around. Uprated fuel pump at the same time. I'll get a pro tune or E tune mid or after summer depending on how things are shaping up.

As for suspension, I'm keeping it stock right now other than the swaybar end link combination, since the roads here are really trashy B roads and I don't want to lower my car or stiffen up the suspension any. I'll probably throw a strut tower brace in though oddly enough since the forward suspension is McPherson struts so it would help it out a little compared to double wishbone. Definitely going to improve the brakes and put a sport clutch on probably next year.

I was looking at putting an intake on the car but because I'm at sea level a lot of the time and we get negative temps here (Celsius,) in the Winter there's a high risk of boost creep. So the way to go about doing that would be an external waste gated up pipe. That'll be long in the future if I go that route. :P Keeping her a reliable but fun daily is my goal.

See whose at the top of the Wheelwell Impreza WRX Leaderboard<svg xmlns="http://ww