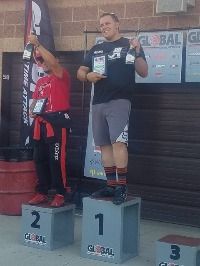 Do you think this is it? or do you have even larger plans?

Still need to add a lot of detail to this page, but also no. Plan is to keep going. Hoping to make more power and keep refining the aero on the car this winter.

Top Chevrolet Cobalt from the community

See whose at the top of the Wheelwell Cobalt Leaderboard