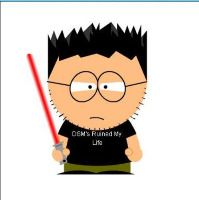 I love these Galants, such great little sleepers!

That they are, and they are a blast to drive. I used to love seeing the "WTF was that?" look on people's faces while passing them on the highway.

Top Mitsubishi Galant from the community

See whose at the top of the Wheelwell Galant Leaderboard