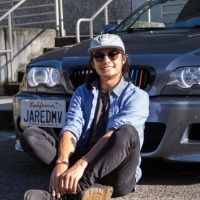 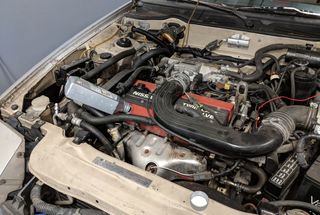 I changed the oil and swapped the fender. Oops, XE trims didnt have the holes for the aero piece. O 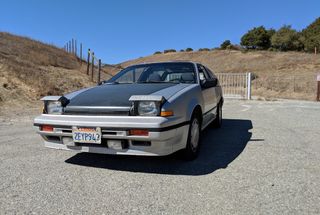 The driver's side almost looks undamaged from this angle, minus the obvious clear coat on the door 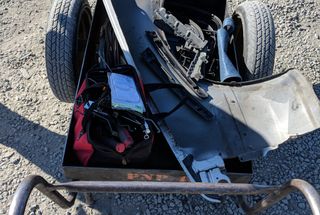 Pick n pull haul from a couple weekends ago. We picked up a fender, door handles, latching mechanis 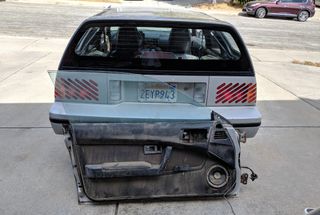 "New" door was installed. It's fully functional and doesn't have any dents.

Top Nissan Pulsar from the community

See whose at the top of the Wheelwell Pulsar Leaderboard