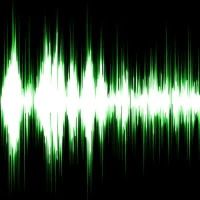 Got the car out for a spin, things are going well so far. Gotta get some miles on the oil and then 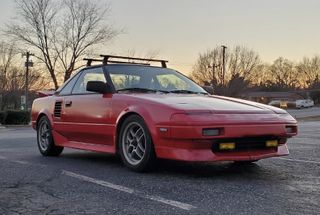 Got the AW11 back out for an extended drive today!

No leaks or smoke, good pressure/temps and lots of smiles! 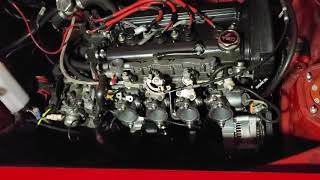 The Adub is alive!

https://www.youtube.com/watch?v=OuzDChlFVPc Got the car started yesterday for the first time since 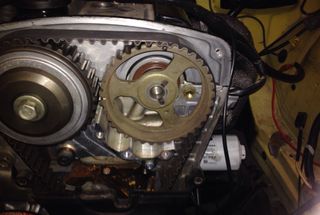 An FYI to 4A-GE builders out there...

Hey everyone, progress has been going well on the install so far. The engine's in and most everythi 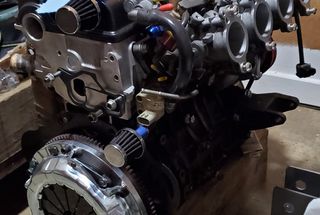 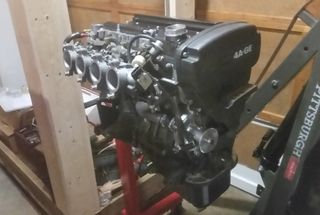 Been working on getting the engine together when I can, just got some polyurethane bushings back fr

Top Toyota MR2 from the community

See whose at the top of the Wheelwell MR2 Leaderboard