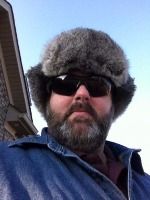 That's so cool! I read about these in a Mustang magazine as a kid. T-5s are very rare - I bet that was the only one ordered in that combination!

Top Ford Mustang from the community

See whose at the top of the Wheelwell Mustang Leaderboard