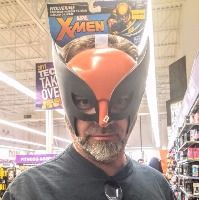 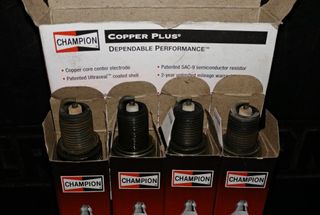 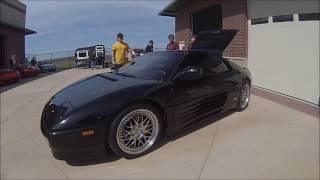 Check out some sweet whips at The Place in Chesterfield this Saturday! Thank CarsAndCoffeeSTL while 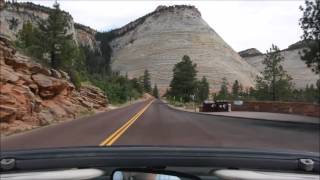 Driving through Zion National Park summer before 2016 in my Mitsubishi Eclipse Spyder GST. One of t 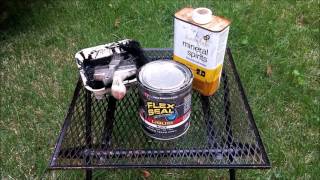 How I used Flex Seal to eventually sealed my leaky convertible top!

This is probably the cleanest Gst I have ever seen. Nice.

Hi Kev. Thanks for the kind words. Camera angles and lighting help hide a multitude of aesthetic issues...but I'm working on it. The car is really more about the driving experience than looking real good, but it'd be nice if it got a second look at Cars And Coffee once in a while!

See whose at the top of the Wheelwell Eclipse Spyder Leaderboard