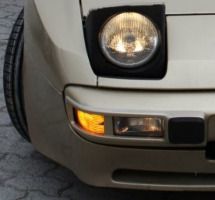 Sounds a lot like my Duc, always a challenge to stay one step ahead on the list of fixes :)

All prices in NOK.

Top Porsche 944 from the community

See whose at the top of the Wheelwell 944 Leaderboard