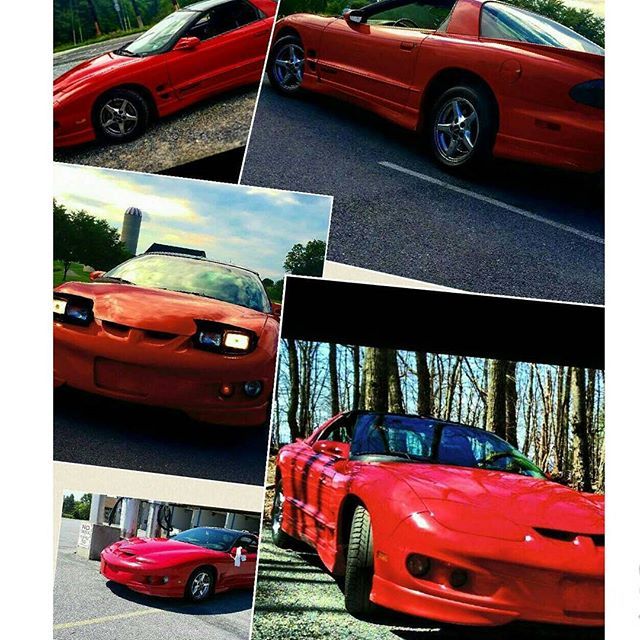 to when I had christine. You know, I have been told I was lucky to get a trans am after my firebird was totaled by the insurance company. I was even told I &quot;cheated&quot; the system to get the car totaled. Here's the cold, hard, facts: the only thing that is better on the trans am instead of my firebird is the horsepower output and the manual transmission. Everything else though, is worse. The paint job, the mileage, the interior quality, the rims, all of the broken systems; all of this from my trans am is worse than my firebird. My firebird was clean and was respected for its looks. Now it is lying around in a junk yard somewhere being picked clean like roadkill on the side of the highway. And to top it all off, the guy that did it has yet to apologize. Maybe because he's to good to apologize, but that doesn't matter anymore. What happened, happened. But I want everyone to know I did not get a good deal out of my firebird being totaled. To be honest I got shit on. So people before you say I cheated the system or anything like that, ask yourself, is that trans am really better than the firebird?