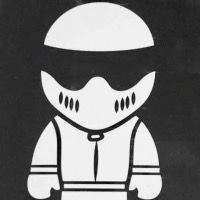 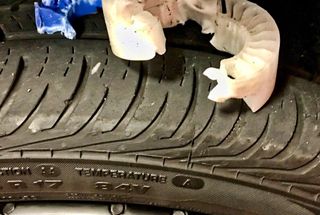 This car was reviewed by just about every car writer/youtube'r as having great handling, but a stiff ride that's almost too much to live with. Eighteen months into ownership I went to a dealership service open house. I got to get under the lift with one of the service techs. I asked him to show me the suspension. He shined his flashlight into the strut well and found these packing doughnuts -- which he removed. The car ships from the UK with these and they're supposed to be removed by the dealer on delivery. My coupe was much easier to live with when I drove out of the service bay.

Amazing difference at 38k. I highly recommend it.

No, my dealership did it for me. $200. The car exhaust smelled bad for a few days and I saw white smoke, but it cleared up. The payoff was a more responsive throttle pedal.

See whose at the top of the Wheelwell Cooper Coupe Leaderboard