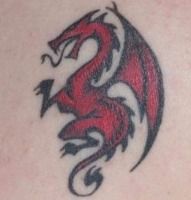 I took the AMG Drivers package to get the AMG suspension. It really is a hatch when I look at it and compare it to other hatches. Merc can call it whatever they want - when the WRX hatch parked next to me sits taller, I believe I can call my GLA a hatch.

You can get a less loaded version, but why? heheh

wow that thing is loaded! no compromises