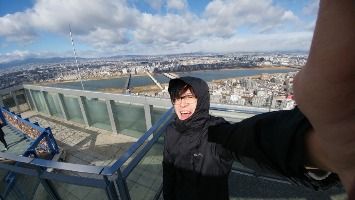 Pictures don't do justice of what you actually see/hear in person!

Thanks Brian, it was a pleasure meeting you! :)

Looks awesome, hopefully you get to enjoy the car to its fullest

Thanks, I definitely am enjoying it! :)

Back when I had money, I almost bought an NSX for wholesale. Unfortunately, it didn't happen but I'll never forget that half hour drive. Wow!

Just now realizing you have an NSX.. I am definitely jealous! haha one day!

Perfect color combo. I love red Honda's too, you just don't see enough of them. Amazing photos. I may put some of these on my wall.

Thanks Brandon! My friend is an amazing photographer, please go put them up on your wall! :)

Love this car so much.

Totally agree. The styling is something that has aged very well!

Top Acura NSX from the community

See whose at the top of the Wheelwell NSX Leaderboard