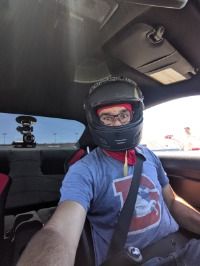 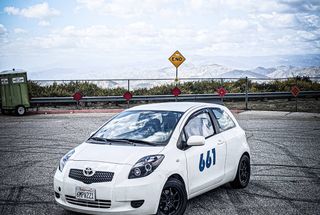 The Yaris has her numbers now and is ready for the track on March 29th. We are taking it to Streets 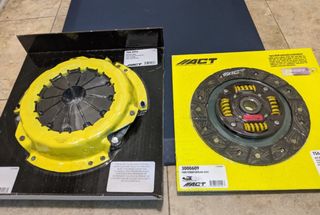 My big winter project is to get this yaris running as a manual. ACT clutch, whiteline bushings, and 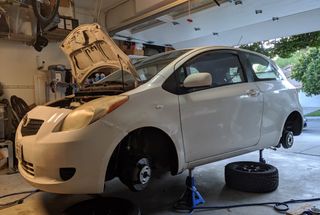 Out with the old, and in with the new :) #nrg #newseats #yaris

I dig the suede edges! Is it comfortable?

They're going in soon. I'm waiting on the mounting bracket to ship.

I've had them in for about 150 miles now. Way more road and suspension feel than stock, the seating position is great though I can't imagine it's good for lower cars. Neither the seats (used) nor the bracket came with hardware though so I had to reuse in places and buy new in others. All around though it's been great

Love the story, the build and Yaris'.

Really underated build in general. Glad you're putting work into it!

Top Toyota Yaris from the community

See whose at the top of the Wheelwell Yaris Leaderboard