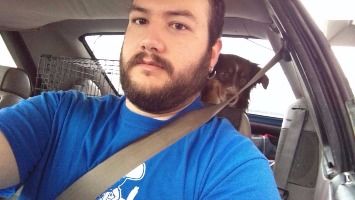 I had a friend with a later model Prelude, and while I was jealous of them, I didn't fit well in that car :-/

My favorite era of Hondas. My all time favorite is the 1991 Honda Prelude SI WITH 4ws though.

Top Honda Accord from the community

See whose at the top of the Wheelwell Accord Leaderboard