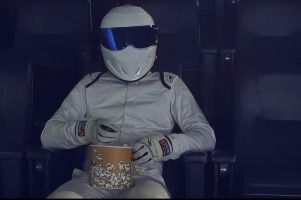 where did you get the foglight covers love them

They're LED fog lights from a 2015 Ford Mustang I think. They're plug and play. I think there's a thread on LEGACYGT.COM

Thanks! I still need to install my HID's. So many mods, so little time.

Where did you.get the emblem for the new grille? Love the look

I believe it's a rear emblem but can't recall the Subaru it came off of. It's been awhile since I did it.

Top Subaru Legacy from the community

See whose at the top of the Wheelwell Legacy Leaderboard