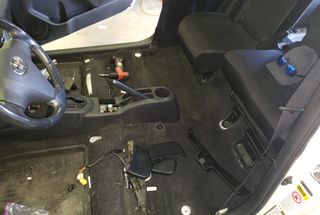 With my car getting ready to get body and paint after my little mishap in with the door... I figure 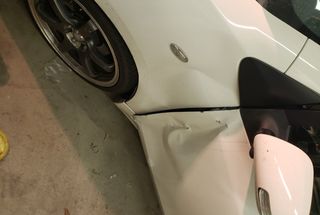 I went to do my oil change as I have multiple times now... and I made a stupid and my baby slipped 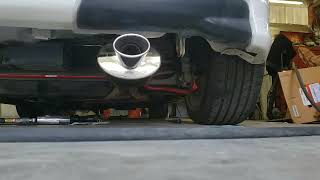 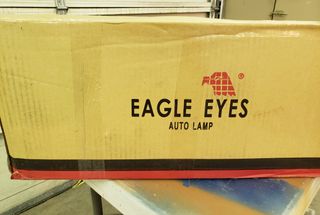 The new headlights Knowing how cheap they are I knew they weren't going to have a Clear Coat, so I

I've had mixed experience with that brand. One set came broken and leaked, while the other set has been almost perfect. The clear coat looks excellent. Nice job.

The adjuster on the passenger side is broken, but I made it work. 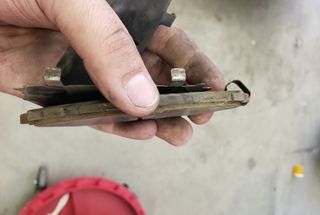 Been needing to do this since I bought it. The dealer said "my guy inspected the brakes and said th

Still looking crispy, judging by the new pic. Are you on Instagram?

No, honestly I'm not too in the loop on all this social networking stuff. I'll have to look into that.

Thanks, I thought it was a crazy lucky find. I know the lip kit fetches a premium from enthusiasts.

Top Toyota Yaris from the community

See whose at the top of the Wheelwell Yaris Leaderboard